What To Do When Photo Shoots Go Wrong

Well, first off, make sure they don’t go wrong in the first place!

What, you want more? Oh, alright then!

OK, so let’s assume that you’ve done all your preparation work, all your gear was checked before you started the shoot, you’re working with superb personnel, and the sun’s shining down on you — but you’ve not made the right sacrifices to the eternal gods of photography, and something goes horribly, horribly wrong on a shoot. What do you do then?

Let’s start with the simplest problems: technical and equipment issues. First off, if a piece of your equipment breaks down or stops working, you simply switch to using your backup. Whilst it’s not expected that you’ll carry exact duplicates of every piece of equipment, there must always be a certain amount of redundancy built into your kit so that you can carry on shooting if something goes south. A second camera body is a basic professional requirement, although it doesn’t need to be the exact spec of your main body — just enough to take the same lenses and accessories and get the job done. Likewise, I don’t have two of every lens, but I do have, for example, a 24-70mm, and a 50mm, so I could still shoot if one broke. 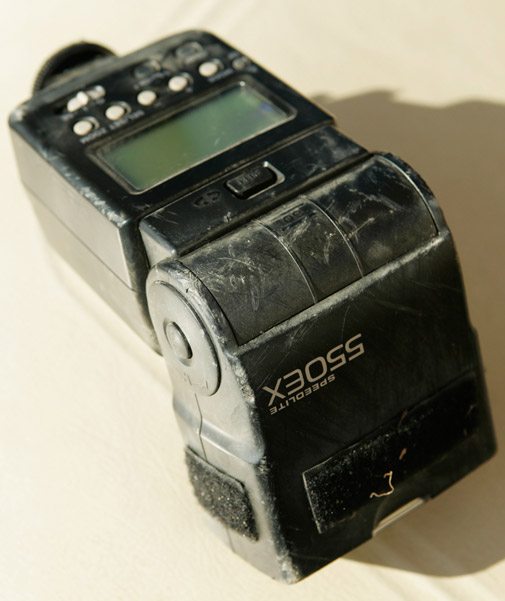 Next, besides using backups, look for alternatives. If your lighting starts to pack up, could you shoot with the ambient light that’s available, or could you move so that it becomes an option? At this point you should have in mind the requirements the client has for the shoot: what’s the bare minimum they’re hoping to get out of the job? As long as you can fulfill this by whatever means necessary, they should still be happy. Don’t get too hung up on one approach or another — just focus on getting the job done.

Before a shoot, it’s worth having at the back of your mind an idea of where you could get spare gear from in the event of an emergency. Not every shoot will grant you enough time to call a local rental place and get gear biked to you quickly, but I’ve resorted to this method a couple of times in the past when either equipment has broken or the demands of the shoot have changed dramatically halfway through. Knowing where rental places, shops, or even your fellow professionals are can get you out of a jam. I know of at least one colleague who had both his cameras fail on the same shoot, but he was able to finish the job by making a panicked call to a friend with the same kit who was able to lend him a spare. 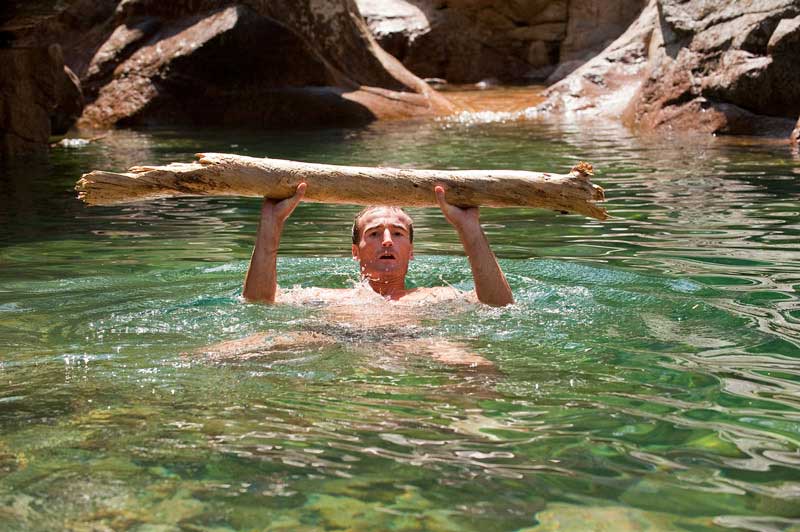 The Waste Product Impacts Upon the Fan

Let’s say something’s really gone wrong — a heavy light has toppled off its stand and not only smashed into many pieces, but has broken its fall with someone’s head, and they’re being loaded into an ambulance. Now’s the time to don the false moustache and thick glasses you keep in the camera bag, grab the fake passport and I.D., and catch the next flight to a non-extradition country of your choice. This trick only works once though, and whilst spending the rest of your life on a deserted beach may be appealing, it’s not perhaps a viable long-term business solution.

First, make sure you gather any necessary information at the time of the incident: names and contact details of people present, vehicle registrations and all that sort of thing. Essentially, get all the information required to make an insurance claim or deal with a legal case. On the subject of insurance, it should go without saying, but you should obviously have some if you’re working as a professional photographer. At a basic level I’d expect you to have cover for your own equipment, but you should also seriously look at public liability, employer’s liability, goods in trust (covers things like props and clothes on a shoot) and legal cover. State, national and regional laws will vary, but you may find that you can’t even shoot in a certain location without proof of public liability or similar insurance. 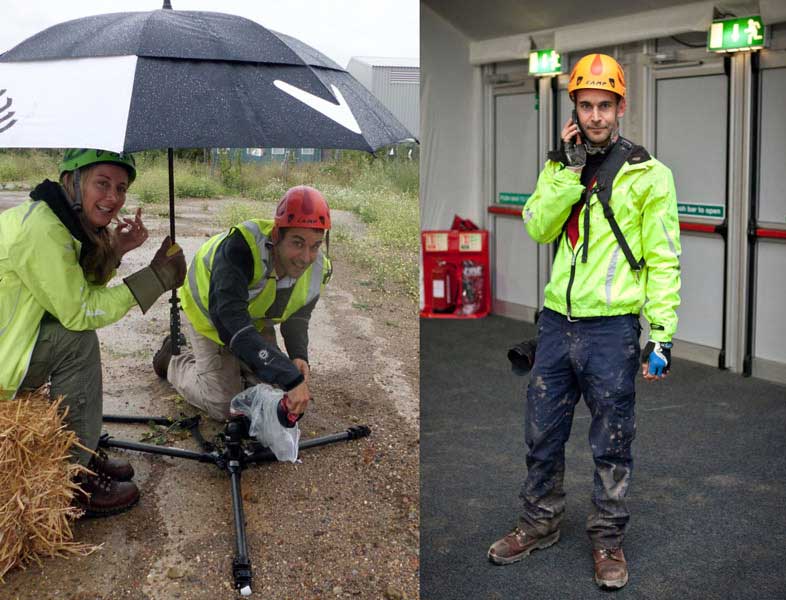 The best way to avoid any problems in your digital workflow after the event is to be methodical about your process once you take the cards out of the camera. Following the same procedure — whatever it may be — each time you finish a job dramatically reduces the chances of you losing stuff, processing it wrong, or deleting it accidentally. There’s no time to go into my own workflow here, as that would fill several posts, but I keep things very consistent job after job.

You should also look at your archiving or backup system. There’s lots of advice about this all over the Internet, but just for what it’s worth, here’s my archiving system:

Only once stuff is safely in all these places do I feel safe formatting my memory cards and deleting the files off my work hard drive on the computer. 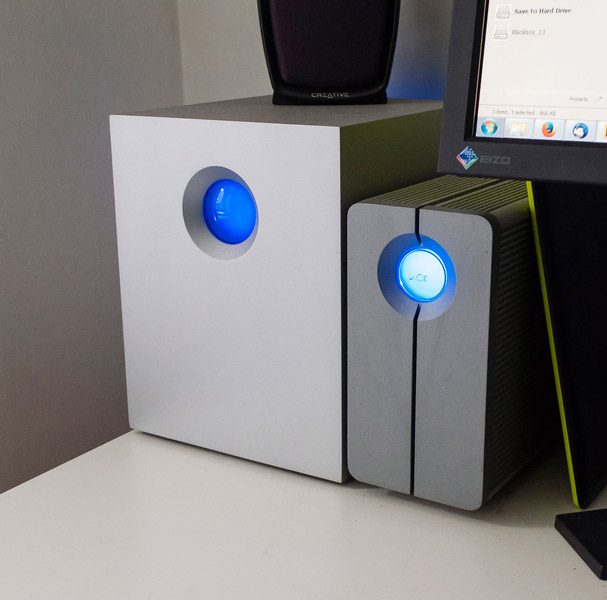 Like anyone else I’ve had my fair share of computer problems — everything from complete crashes, no Internet connection, and countless infuriating messages of something like, “Your software needs updating, please wait whilst we download the latest 10GB patch.” As with camera equipment, your best solution to these sort of problems is to have alternatives — a laptop as well as a desktop, a reliable local Internet cafe where you can send files if your internet goes down, and so on.

However, if at the end of the day all your equipment fails at once, the talent storms off in a huff, someone trips over a cable and sues you, your computer blows up and the client never uses you again, at least you’ll have an interesting story to tell your grandchildren!

Bonus: Want to learn how to take better photos? Enroll in an online photography course from NYIP today! 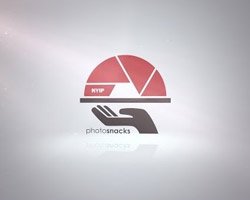 Welcome to another NYIP Photo Snack! In this week’s video, we learn how to set up a home studio to advance… 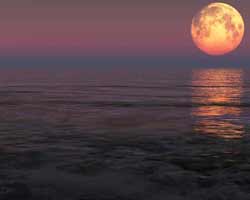 How To Photograph the Moon

The New York Institute of Photography is the world’s largest online photography school, and because we are, we often publish fun and useful photography tips on our