Picture of the Month Fishing Boat 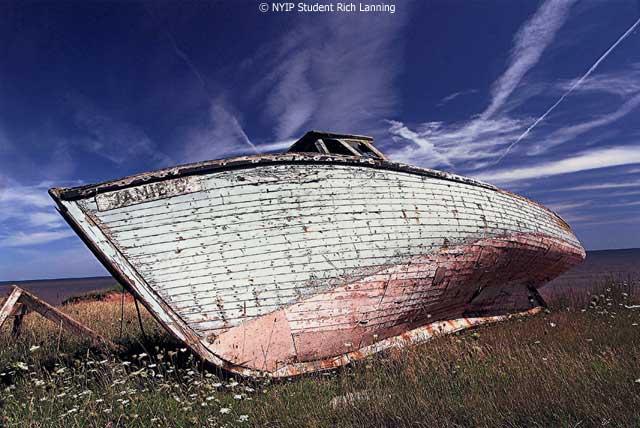 There are hundreds of ways of looking at images, all of them valid. Some ways are interesting to some viewers; other viewers may seem less impressed. But neither you nor I nor any judges in any juried competition nor any journalistic critics and not even the Man in the Moon can tell someone else how to look at something. Chacun a son gout, as the French are wont to say. Of course, Henry Higgins in My Fair Lady tells us that the French don't care what they do actually as long as they pronounce it correctly.

So, this month I'm going to discuss one way of seeing coupled with two others, and the three together forming a somewhat unfamiliar but useful pattern for viewing images. Mind you, I am not in any way stating that this approach is the only way, the one True Religion as it were.

The ideas stated here are largely derived from those of three great American photographers: Alfred Stieglitz, Edward Weston, and Minor White, with whom I studied once upon a time as you'll learn in this podcast.

Alfred Stieglitz made a series of photographs, primarily of cloud formations that he dubbed "Equivalents". They were pictures of clouds, yes, but they were intended to evoke personal emotional responses as well. One, facetiously, is reminded of a famous "Peanuts" comic strip. In it, Lucy Van Pelt, her brother Linus, and good ol' Charlie Brown are staring up at the clouds. Lucy says that the clouds remind her of some epic scene from history. Linus claims to see a similarity to the stoning of a Christian martyr, painted by a famous Renaissance master. And good ol' Charlie Brown says that he sees a horsey and a ducky but admits that he might be mistaken.

As I said earlier, there are many ways of looking at images.

NYIP Complete Course in Professional Photography student Richard Lanning of Kintnersville, PA, created this month's photograph — the hulk of a fishing boat, the Jamie C. I feel that the photographer was following Edward Weston's dictum, namely, photographing the boat solely for its own sake, and that there are no subliminal messages here. But I cannot read the photographer's mind; there may be symbolism that eludes me.

The frame has been beautifully filled, thus simplifying the picture — the third NYIP Guideline. Attention was focused on the subject (second Guideline) by the gradations of light and shadow along the hull's planking. The bit of fence in the lower left reinforces the strong diagonal line of the boat's bow. The streaks of clouds further strengthen the image.

It appears that a polarizing filter might have been used to render the sky not a pale blue but more as a rich indigo. The wildflowers add a subtle note to the overall scene. 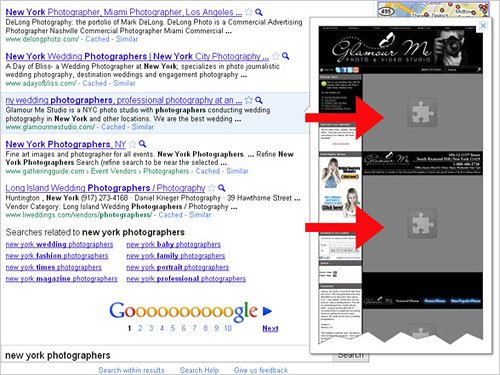 If you've recently used Google to search the Web, you may have noticed the magnifying glass icon that appears to the right of every… 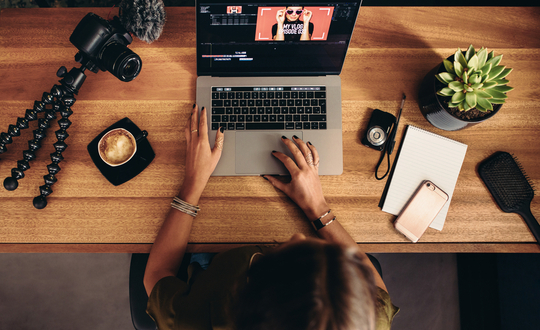 If you’re interested in learning something as hands-on as photography, it can be hard to imagine how the New York Institute of Photography can instruct you in such…