The Power of Photography at the UN 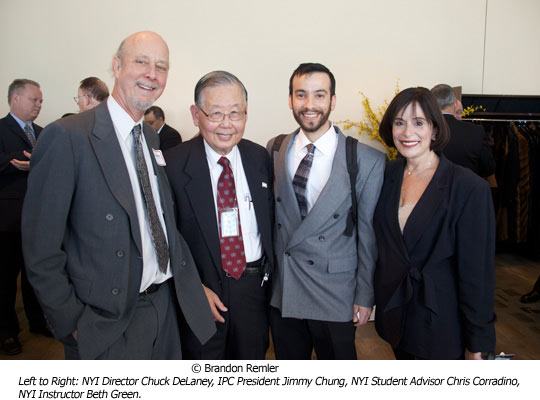 In February, several NYIP teachers attended the International Photographic Council Lunch at the United Nations, held to honor Fred Lerner, the head of ritzcamera.com, who was inducted into the Council's Hall of Fame, the organization's highest honor.

The International Photographic Council (IPC) is a multinational non-governmental organization of the United Nations, composed of representatives from every major sector of the photography industry. Founded in 1974, IPC is dedicated to increasing worldwide recognition of photography as a universal means of communication through the adoption of the motto, "Peace Through Understanding, Understanding Through Photography, the Universal Language." For more information, visit www.ipc-un-ngo.org.

IPC's vitality is largely due to its President Jimmy Chung, a long-time Fujifilm executive who has now retired but keeps busy with IPC. NYIP is proud to be a member of IPC and we try to do what we can to assist the organization. Jimmy was kind enough to bring our 100th Anniversary to the attention of everyone attending the luncheon. 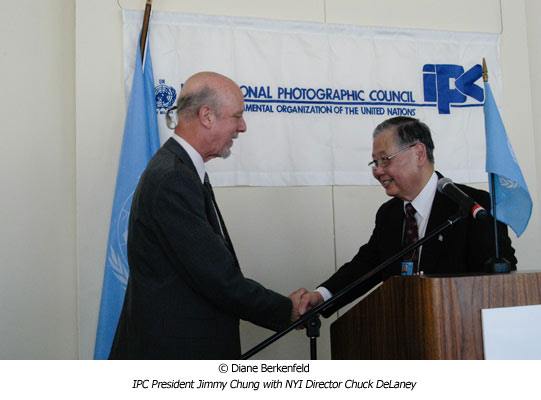 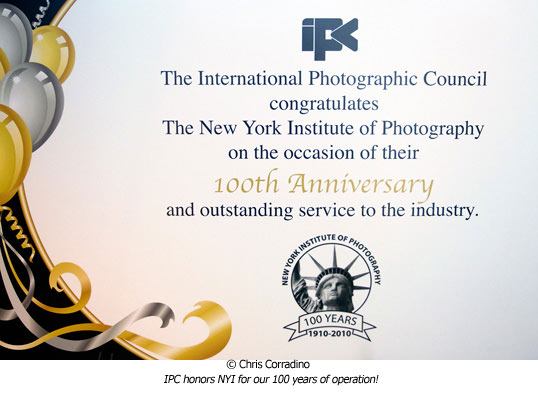 The United Nations is a great place to visit, and while people take issue with the UN's positions from time to time, seeing tourists from all over the world visiting the UN's headquarters is a reminder that we all live on one planet and we better work together as much as possible.

We saw lots of old friends and met some new ones too. Fred Lerner's remarks in accepting the award were particularly thoughtful, and NYIP Student Advisor Chris Corradino captured them on his trusty Flip video camera. The theme of Fred's brief acceptance remarks was "The Power of Photography

Fred is now the CEO Ritz Interactive, which operates RitzCamera.com, WolfCamera.com, CameraWorld.com, PhotoAlley.com, and other award-winning online shopping sites. Fred has been involved in the photography industry all his life, having started his career at Berkey Photo in New York City, working part-time while attending college. He went on to work at Berkey Photo locations in Virginia and California. 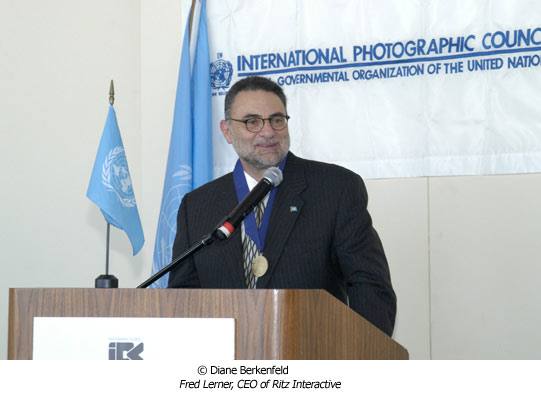 In 1977, he founded Lerner Photo, specializing in photofinishing for camera stores. Becoming active in the Australian photographic industry, Fred co-founded Rabbit Photo, Metro Photo, and digitalMAX. When the Qualex division of the Eastman Kodak Company acquired Lerner Photo in 1992, he stayed on as President and CEO of Kodak Processing for seven years. Recognizing the potential of the Internet, he co-founded Ritz Interactive with his long-time friend, David Ritz.

Lerner is Past President of the Photo Marketing Association (PMA) and now serves on its Board of Directors. He is also a Board member of the International Photographic Council and serves on the Rochester Institute of Technology McGhee Chair Advisory Committee.

NYIP staff will be attending the May Leadership Award Luncheon, and we'll bring you the highlights of that event in an upcoming article. Until then, keep IPC's motto in mind: 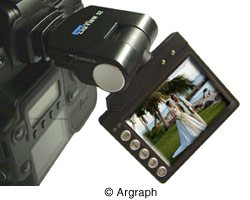