Visible Dust Arctic Butterfly: This is a battery-powered brush that you spin to sort of electrostatically charge the bristles. The charge should attract any dust particles that are on the sensor. Spinning the brush also will expel any dust on the brush but you don't do this while the brush is touching the sensor, only before and after. The Arctic Butterfly, in its various incarnations, is one of the more popular tools out there.

As a wedding photographer, NYIP Student Advisor Rachel Neville has a different perspective on sensor cleaning, so don't miss her article "Sensor Dust ‚A Different Opinion for Portrait and Wedding Photographers"

Learn more about camera care and all things photography at one of our photography classes. 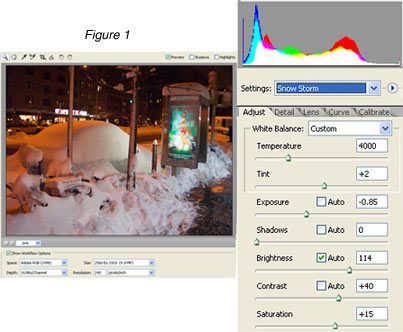 If you are reading this, you're probably not a working professional photographer. Furthermore, you are fairly new to digital and perhaps to photography in general. You might have just graduated… 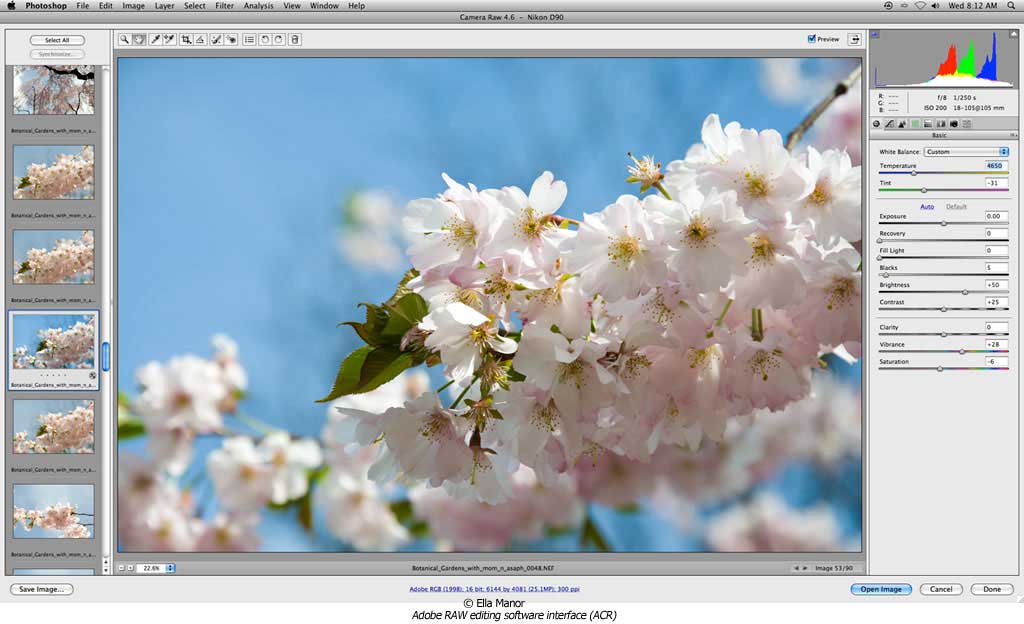 I believe that any photography student, whether a photo hobbyist or aspiring professional photographer, should be familiar with the possibilities of RAW capture and editing. In my experience as…