The Benefits of Framing 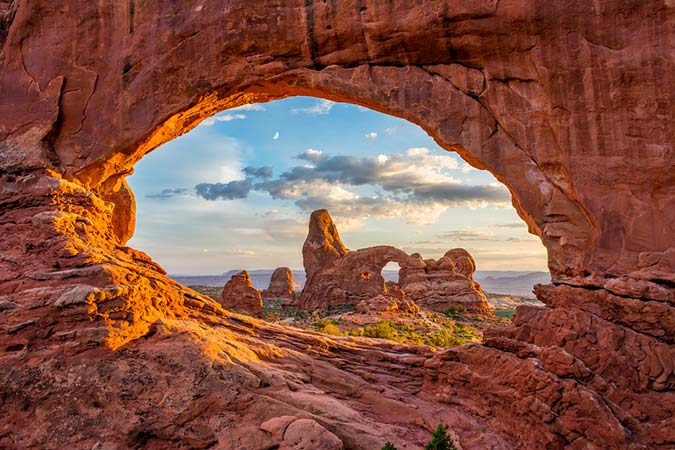 If you’re ever looking for a creative way to draw more attention to your subject, framing is a wonderful way to do so. By allowing something else in the scene of your photograph to make a frame around the immediate subject, you’re sort of demanding the viewer’s uninterrupted attention by blocking out other (otherwise distracting) parts of the photo.

In addition to being a useful tool for directing attention, framing is also a great way to add some context to your image, and help your viewer get a better perspective of the scene. For example, are you taking a picture of a scenic local historical landmark? If you capture a shot of it through an archway around its property, the visual through the archway can not only direct your viewer’s eye straight to the landmark through that framing, but the archway itself can provide some contextual details about architecture and overall scene. Or maybe you’re taking a picture of the lake in Central Park. If you’re able to frame that shot with some foliage, you’ll also give the viewer some idea of the time of year.

Want to learn the best settings to use when framing? 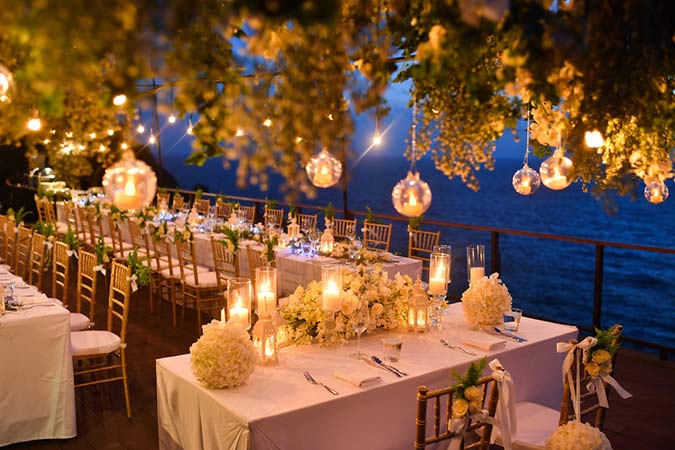 Beyond that, framing is also a great way to achieve more depth within your photo, which is always a plus when it comes to taking pictures with elevated visual interest. By leading your viewer’s sight through a frame in the foreground off to see the distant subject in the background, you’re inadvertently demanding more attention be paid to the image as they’re lead spatially deeper through the greater overall scene. That additional aspect of dimension is always a nice aesthetic touch.

But more obviously, framing is a wonderful tool for putting the spotlight on your subject. Just like we put physical picture frames around our images when we want to put them on special display, a natural frame goes that extra mile for you compositionally, giving a nice visual guide to the viewer as well as a gentle barrier between the subject itself and the outside of the shot itself. 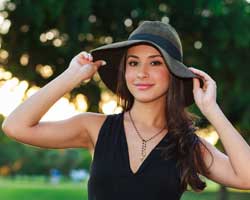 Is the Pop Up Flash Useful?

The New York Institute of Photography is the world’s largest online photography school, and because we are, we often publish fun and useful photography tips. Please enjoy! 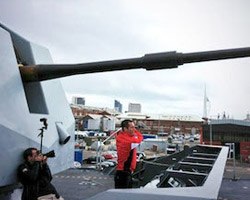 When you're just starting out as a professional photographer, it can be very easy to think you can save costs by simply doing everything yourself, rather than paying specialists lots…