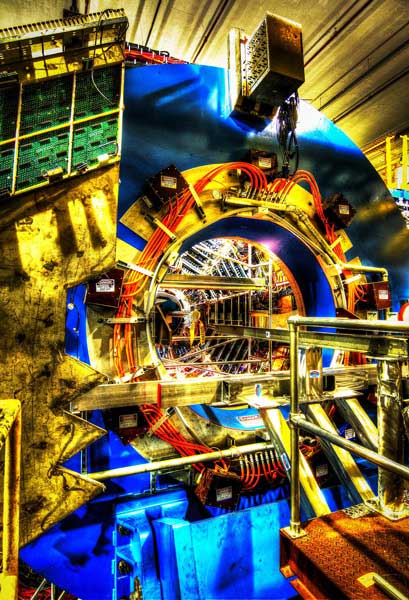 Here at NYIP, we always like to tell students that “it’s not the violin, but the violinist.” Enrique got a first hand example of this when he participated in the Brookhaven Labs Photo Walk Contest. The scientific institution invited invited 50 amateur and professional photographers to a three-hour, behind-the-scenes tour of the laboratory so they could photograph the Lab’s experiments and facilities. As the youngest photographer there, and with equipment that wasn’t as state-of- the-art as everyone else, Enrique says he was “extremely intimidated. But what I told myself was well, I am here and I will make magic with what I have.....and I did just that.” Enrique won the contest with his photo of the Lab’s STAR detector!

Richard was recently was invited to shoot various events and vendors at The Florida Winefest & Auction for use on their website. He also photographs several well known musicians on a regular basis. As Richard says, “Not bad for someone who’s still at Unit 4” of the NYIP Complete Course in Professional Photography.

Sally is a member of a Rally Cup photography team and regularly photographs Rally car races. Recently she had photos published in a feature story in an Egyptian magazine. Sally also won an award for one of her photos of Alexandria, Egypt. 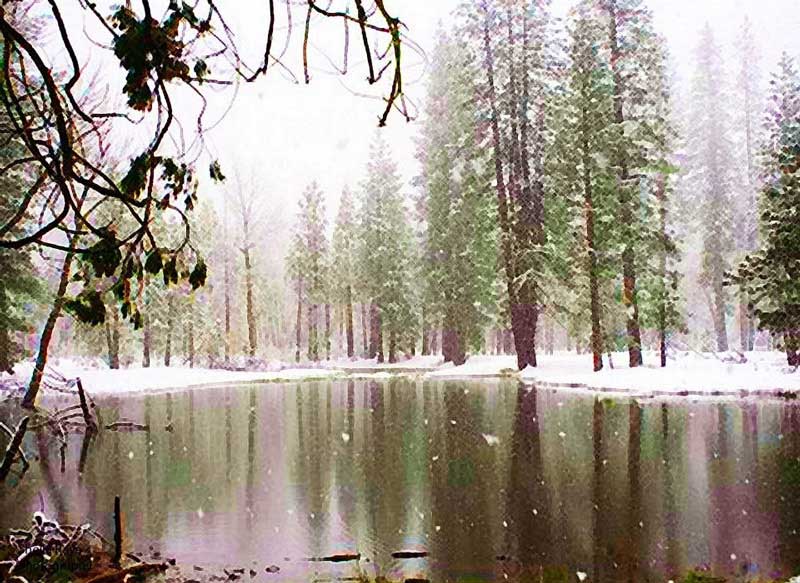 Congratulations also goes to Sheila Raya whose image of a snowstorm, color enhanced and printed on canvas, was selected to be part of a juried show at the Sacramento Metropolitan Arts Commission Gallery.

We learned about Peter Carmosino’s success from an article on AL.com, All Alabama. Peter is the owner of Photo Expressions by Peter, a photo studio specializing in sports team photos, family portraits, and area events. He also has a photo booth that he sets up at weddings, corporate events, or any other event. When he’s not hard at work at his business, you can find Peter photographing waterfalls.