The New York Institute of Photography is the world’s largest online photography school, and because we are, we often publish fun and useful photography tips on our photography blog. Please enjoy! 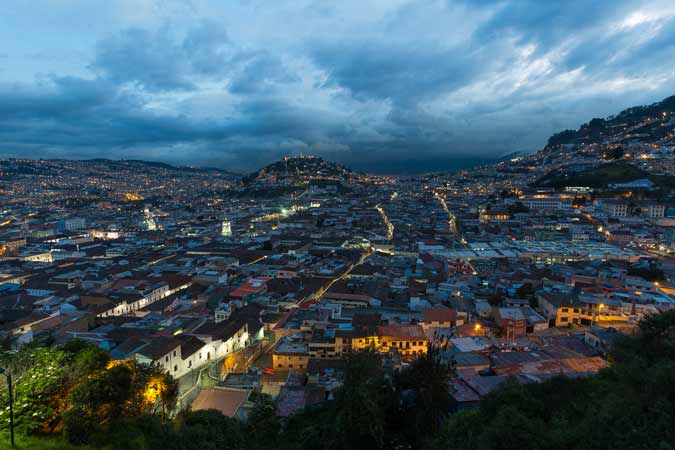 Mark Wallace is a commercial fashion photographer based in Phoenix, Arizona. The founder of Snapfactory studios, Wallace continuously shares his knowledge of camerawork with aspiring artists, leading workshops and classes around the world. In 2013, Mark left the United States to embark on a 2 year-long journey during which he visited 25 countries and captured thousands of unique photographs across the globe. We met up with Mark at Adorama last night to chat about his journey and to gain some insight about practical photography on the go. Here’s what he shared:

1. Be vigilant- Often times when visiting other places and absorbing new cultures, you will be exposed to social and political differences. Although it is exciting and meaningful to encapsulate this diversity within your images in an effort to explain and share with others back at home, in doing so, it’s important to be mindful of your role as a photojournalist. Capture what’s true, and make sure to send viewers an accurate, unbiased message of what’s going on.

2. Pack practically- “On any kind of trip you take, I suggest packing a tripod,” Mark advised. “You’ll be able to capture better low light and time lapse shots that way, and get more experimental. It just really opens compositional doors,” he continued. “But when it comes to capturing the memories of travel- things like a friend falling asleep in the car, a meal you ate and loved, something funny that happened- honestly the best camera gear I think you can bring along is your cell phone. I don’t pack a ton of elaborate gear with me anymore, quite frankly because it’s heavy. You can capture those memories with something simple and small.”

3. Give yourself time- If you really want to photograph one specific landmark but you only allocate yourself one day to do so, what are you going to do if it’s horribly overcast and the lighting is terrible? “Make sure to check the weather ahead of time,” Wallace began. “And on top of that, try to give yourself an extra day or two as a buffer in case anything unexpected happens. “One time on a shoot in India, the sky was literally overcast for over a week,” he shared. “It was awful. But if that ever happens to you- just don’t include the sky in the composition if you don’t like the way it looks. I captured some great shots that week- and not one of them included the cloudy sky.”

4. Take a 360- “Next time you’re shooting a famous landmark, try to remember the beauty of the entire scene,” Wallace shared. “Capture some shots of the site itself, obviously, but then turn around. Is it positioned up on a hill? Capture the beautiful hilly landscape that surrounds it- not as many people get to see that full picture. It’s a great way to share the essence of a heavily photographed place in a unique way.” 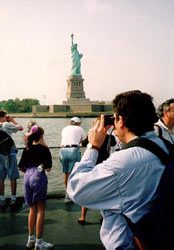 Raise high the mainsail! Batten down the hatches! All hands to the poop deck! Port outbound, Starboard home! OK, we admit it. We don't know much… 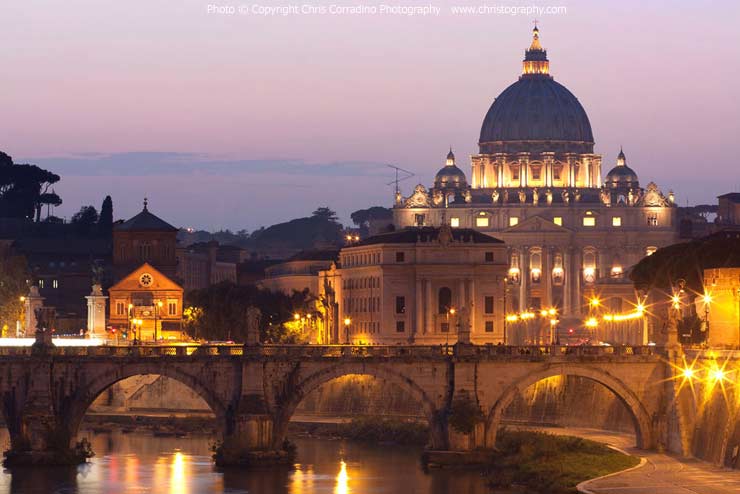 One of the advantages to taking online photography courses is the ability to travel while still in school! These essential tips will help you get the best out of…