One NYIP student we recently heard from is Sergey Plotnikov, and we’re so proud of his work we want to bring him to your attention.

Sergey is currently a newspaper photographer on the editorial staff of the biggest newspaper in the Khabarovsk Region of Russia, the Pacific Star ("Tikhookeanskaya Zvezda” in Russian). 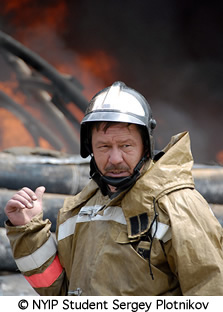 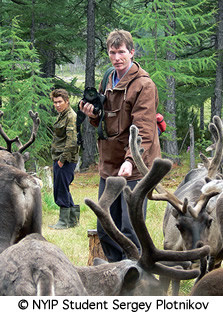 What he enjoys most about his work as a photographer is, simply, the great satisfaction of taking a good photo, which he calls “the stopped instant of beauty.”

So far, Sergey has won several prizes for his work, including an award in the Ecological Photocontest 2006 of the Far East State Scientific Library, and he’s had photo exhibits in Khabarovsk almost every year since 2000. 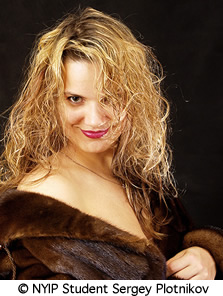 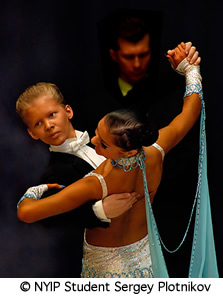 Sergey got his start in photography in 1996 when his mother gave him a camera for his birthday; four years later, he had his first photo exhibition in Khabarovsk. In the meantime, he photographed everything he could find: “family, friends for family albums, landscapes.”

Even though he was about as far as one can get from New York, Sergey chose NYIP for his studies because he found it to offer the best photo education, and he was interested in hearing the viewpoint of American photographers. He enjoyed the way the teaching material moved through the various topics, illuminating details about photography he hadn’t paid attention to before. 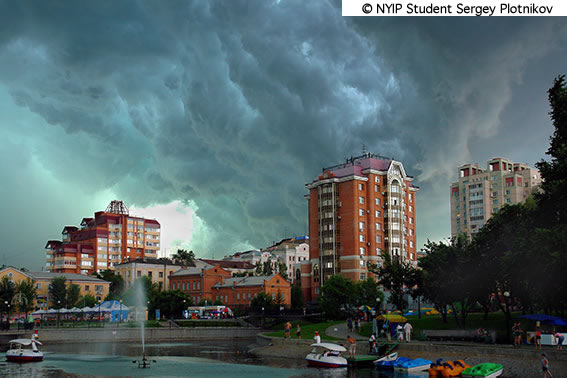 “My training at NYIP very much helped to improve my technique of shooting, and changed how I saw things,” he said.

Sergey’s climb to a staff position on a newspaper is a familiar story: he got his start in paid photography when he had a photo published in a small newspaper; later, he lived in Yakutia, and occasionally his photos were published in the local paper there.

He still plans to keep moving up in the field. “Certainly, my dream is to work in a large news agency, which will allow me into the grounds of events, to travel the world and to show daily life in other countries — to show beauty of our small planet,” he said. 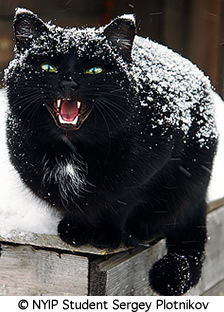 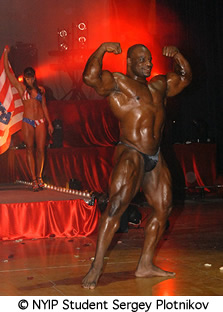 And he dreams, like many photographers, of experiencing what we imagine the greatest photographers experience: “Looking at the works of such masters as Alfred Eisenstadt, Ansel Adams, Yevgeny Khaldei, it would be desirable to learn to feel the world as they did — though it is impossible,” he said.