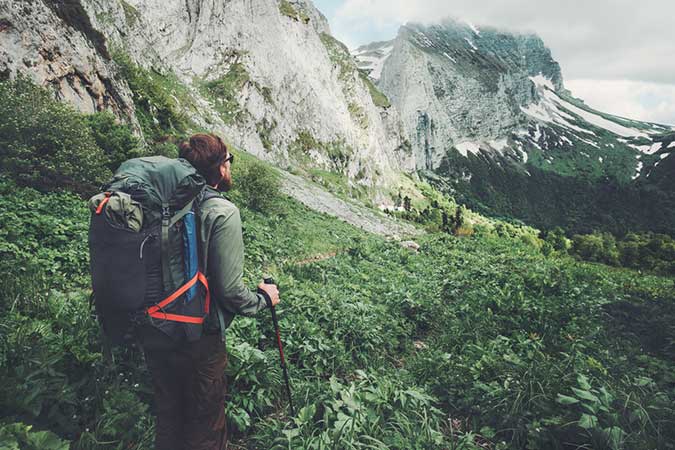 If you’re specifically interested in travel photography, you’re going to be spending a lot of time in unfamiliar places, quite possibly surrounded by people who follow different social etiquette norms than the ones you’re used to.

Therefore, in order to ensure you’re behaving respectfully (and being smart) in places where you will be a guest, we’ve put together a list of protocol and practical advice for the traveling photographer- specifically, a list of 3 things traveling photographers should try to stop doing. From equipment to etiquette, are you guilty of any of the following?

One of the advantages to taking online photography courses is the ability to travel while still in school! Don't forget to stock up on these photography essentials for your… 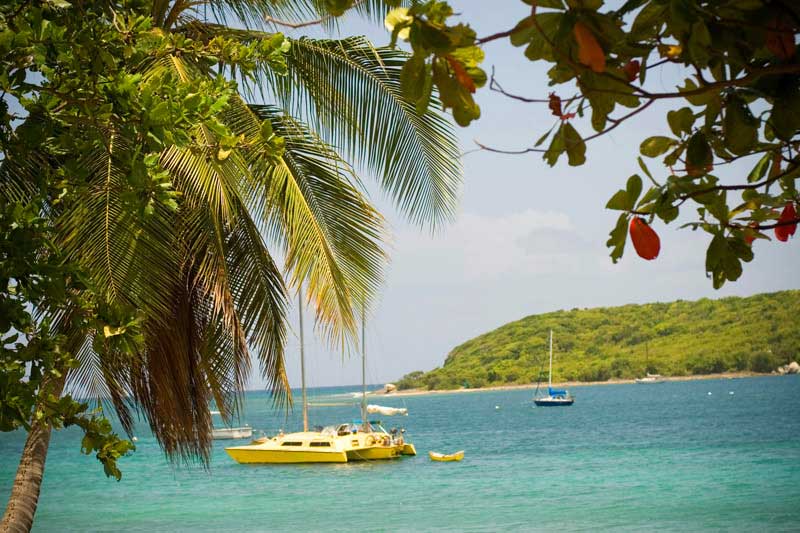 I love to travel. Seeing different parts of the world is so eye opening, educational, and fun! Every time I plan a trip, I start getting excited about the pictures…